iQOO 9 series India launch date along with some other vital shreds of information have been tipped online. iQOO fans in India are waiting with bated breath for the launch of its iQOO 8 series in the country. However, the word on the street is that the Chinese smartphone brand is already gearing up to unveil the iQOO 9 series in India. Last month, the iQOO 9 arrived on the IMEI database carrying model number V2171A. 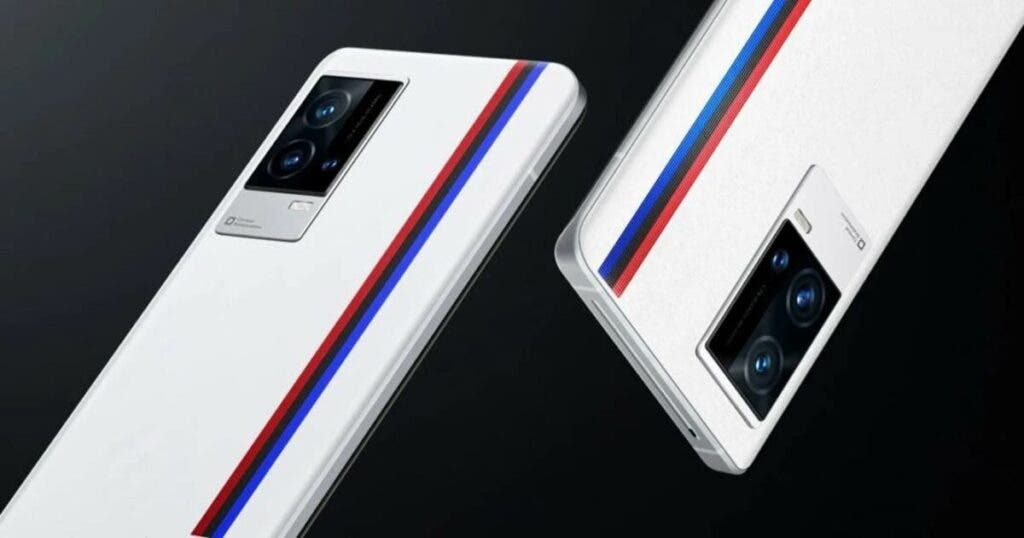 The iQOO 9 smartphone’s arrival on the IMEI database suggests that the phone will be launching in India soon. The iQOO 8 series has two variants including the standard iQOO 8 and the iQOO 8 Pro. As mentioned, the iQOO 8 series of flagship smartphones haven’t gone official in India. Now, a new report from GizNext has shed light on the iQOO 8 successor’s India launch date. It is worth mentioning here that iQOO hasn’t officially yet revealed the details.

Industry sources have confirmed to GizNext that the iQOO 9 series smartphones’ India launch date has been set for January 2022. Furthermore, the series will feature two models including the iQOO 9 and the iQOO 9 Legend. Earlier reports claim that iQOO will unveil the iQOO 8 series smartphones in the country later this month. However, the aforesaid series is already available in China. Although the upcoming iQOO 8 and 9 series smartphones continue floating around the rumor mill, the Chinese smartphone manufacturer has kept vital information about the much-awaited series under wraps.

Despite the lack of an official confirmation, details about the iQOO 9 series smartphones’ specifications have already surfaced online. The purported iQOO 9 series will pack the Qualcomm Snapdragon 898 flagship processor under the hood. Furthermore, the iQOO 9 Legend will probably sport an AMOLED curved display that offers a high refresh rate of 120Hz. Other details about the upcoming series are still few and far between. More information about the series’ such as battery capacity, screen size, camera configuration is still a mystery. However, they will probably surface when the devices pass through various certification websites in the next few days.

How a pressure washer can lighten your load

Four Main Reasons You Should Acquire an Electric Scooter Car